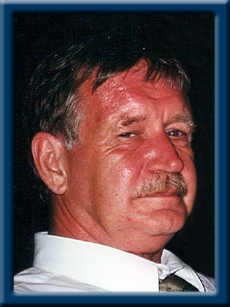 YOUNG – David Wm., 76, of Liverpool, formerly of Ontario, passed away peacefully at home on Saturday, July 8, 2018.
Born in Canvey Island, UK, he was a son of the late Thomas and Grace (Davies) Young.
David was a mechanical engineer employed in the food industry for most of his working life. He worked for Cadbury in the UK and, upon moving to Ontario, he began working for Dare Foods. His final job prior to retirement was with ProPack Limited designing equipment. David was a huge soccer and curling fan and loved to play guitar and snooker.
He is survived by his companion Deborah Allen; his sons David, Adam and Stephen all of the UK; his step sons Daniel Allen of Guelph, ON and Trevor Allen of Hamilton, ON. His sister Barbara Young-Tolley of Birmingham, England; his nieces Lorraine, Anita and Bev and his nephew Steven. David will be fondly remembered by Pat Allen, brother-in-law Mark (Wendy) Allen and step-nephews Ryan (Brooke) and Spencer.
Cremation has taken place under the direction of Chandlers’ Funeral Home, Liverpool. A private family service will be held at a later date. No flowers by request, donations may be made to the Canadian Cancer Society or to a charity of your choice. Online condolences may be made to www.chandlersfuneral.com

Offer Condolence for the family of Young; David William