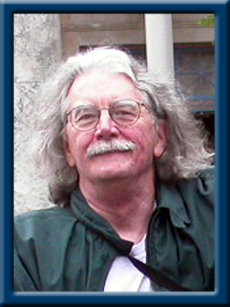 DAVID MORROW WRIGHT, 76, died at home in Vogler’s Cove, NS, on June 26, 2019. He was a founding member of the United Communities Fire Department. Born in Salem, MA, he was a landed immigrant to Nova Scotia in 1972, but had to leave Canada after three devastating years as a lobster fisherman. He had a career in engineering, designing wind turbine blades and other products. David realized his life-long dream of returning to his beloved Vogler’s Cove in 2011, hoping to renew his permanent resident status. He leaves his wife of 55 years, Kathryn; three brothers, Donald, Richard and Ralph, and numerous nieces and nephews. There will be no funeral. A celebration of his life will be planned.

Offer Condolence for the family of Wright; David Morrow