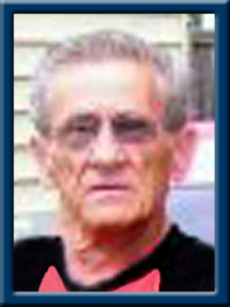 WOLFE – Ronald F., 75, of Liverpool, Queens County, passed away peacefully in Queens Manor on Saturday, May 19, 2018.
Born in Liverpool, he was a son of the late Ronald S. and Doris E. (Kennedy) Wolfe.
Ronald was a former employee with Bowater Mersey Paper Company for 20 years. He was an avid outdoorsman enjoying hunting and fishing in his spare time. He will be fondly remembered by his family as kind hearted and a gentleman.
He is survived by his sister Shirley Dey of Liverpool; his brothers Leslie (Sheila) of Dartmouth; Lloyd (Juanita) and Peter, both of Liverpool; Wayne (Linda) of Hamilton, ON.
Ronald was predeceased by his half brother Alexander.
Cremation has taken place under the direction of Chandlers’ Funeral Home, Liverpool. No service by request. No flowers by request. Donations to any charity. Online condolences may be made to www.chandlersfuneral.com

Offer Condolence for the family of Wolfe; Ronald Frederick