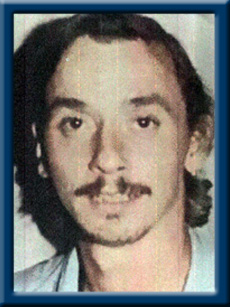 WHYNOT – Wayne Edward, 60, of Liverpool, Queens County, passed away peacefully in Queens General Hospital, Liverpool on Tuesday, November 29, 2022.
Born in Liverpool, Wayne was a son of the late John and Patricia (McDermott) Whynot.
Wayne was a former employee with Canadian Tire, Bridgewater. He enjoyed watching baseball on TV, playing on his computer and going for drives.
Wayne is survived by his daughters Kayla Whynot (Ronnie Williams) of Liverpool, Maria Whynot (Mike Potter) of White Point, his sons Dean and Dwayne, both of Liverpool. His grandchildren Emma, Abigail, Tessa and Conner. His sister Patricia (Wayne) Sunderland of Liverpool, three brothers and his common law companion Donna Martin.
Cremation has taken place under the direction of Chandlers’ Funeral Home, Liverpool, NS A graveside service will be held in Trinity Anglican Cemetery, Bog Road, Liverpool on Monday, December 5, 2022 at 11:00 a.m. with Reverend Judy Cross officiating. No flowers, donations to charity of your choice. Online condolences may be made to www.chandlersfuneral.com

Offer Condolence for the family of Whynot; Wayne Edward