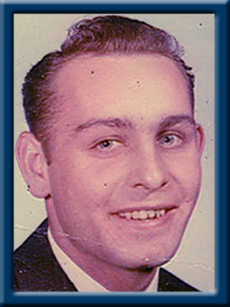 Born in South Side, Shelburne County, he was a son of the late Earl and Madeline (Cox) Ross.

He was employed for many years at the Bowater Mersey Paper Company. Roger even spent some time in South Carolina working for the company and he also served a term as president of the paper makers union. In his younger days he enjoyed hunting, fishing and travelling.

He was predeceased by a sister, Maxine and a brother, Burnell.

Cremation has taken place under the direction of Chandlers’ Funeral home, Liverpool. A Private Family Service will be held at a later date. No flowers by request. Donations may be made to the Queens County S.P.C.A. or to the Queens General Hospital Foundation. To share memories or condolences, please visit www.chandlersfuneral.com

Offer Condolence for the family of Ross, Roger Earl