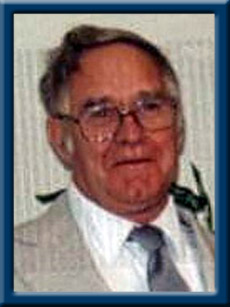 MOOERS – Cyril E., 89, of Milton, Queens County, passed away Sunday, July 26, 2020 at home.
Born in Milton, Cyril was a son of the late John and Bertha (Crouse) (Mooers) Mino.
Cyril worked at the Mersey Wood Camps in his younger years, and worked at the naval dockyards in Halifax for a time. He also worked onboard several fishing vessels as a deckhand and as a cook. Cyril enjoyed being in the woods, He was well known as the “Basket Maker”, weaving baskets from traditional materials gathered from his travels in the woods.
Cyril is survived by his daughters Karen (Michael) Francis of Milton; Rose Frost of Nanaimo, BC; Carol (John) Cook of Powell River, BC; Dorothy Mooers of Milton. His sons Paul (Cathy) of Brooklyn, Norman of Milton, Billy (Deb) of Prince Rupert, BC. Numerous grandchildren and great grandchildren as well as a sister Eudevalla Bremmer.
Besides his parents, Cyril was predeceased by sisters Dorothy Lewis and Jean Arbo and brothers Wilbert, Murray and John.
Cremation has taken place under the direction of Chandlers’ Funeral Home, Liverpool, NS. At Cyril’s request, there will be no funeral service. No flowers, donations may be made to Queens SPCA. Online condolences may be made to www.chandlersfuneral.com

Offer Condolence for the family of Mooers; Cyril Eugene