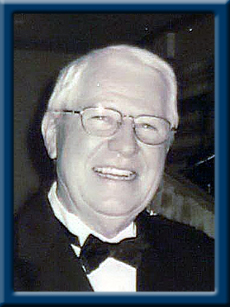 MacDonald – Robert A. “Bob”, 87, of Milton, Queens County, passed away peacefully in Queens General Hospital, Liverpool on April 9, 2020.
Born in New Glasgow, he was a son of the late Allie and Anne (Wilson) MacDonald.
Bob was a machinist for the former Bowater Mersey Paper Company Limited in Brooklyn for 38 years until his retirement in 1990. He was a member of Prince of Wales Lodge #29, A.F. & A.M. Milton. He served as past president for the Village Commissioners of Milton. Above all, Bob enjoyed spending time with his family.
Bob is survived by his son Stephen of Labelle; grandchildren Robert of Liverpool and Holly (Jules).LeClercq of Edmonton and great grandchildren Hudson, Isaac and Winston MacDonald and Jude leClercq. His half brother Richard Carrigan of Peterborough, ON.
Bob was predeceased by his loving wife of 67 years Ruth (MacLeod), his son Jamie and his brother Douglas.
Cremation has taken place under the direction of Chandlers’ Funeral Home, Liverpool. A private family graveside memorial will be held at a later date. No flowers by request. Donations may be made to Queens General Hospital Foundation. Online condolences may be made to www.chandlersfuneral.com

Offer Condolence for the family of MacDonald; Robert Allan