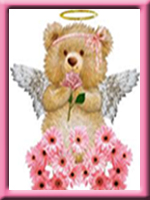 Offer Condolence for the family of Lowe; Desiree Brenda Elizabeth