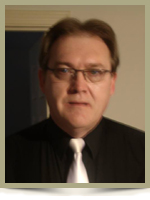 Born in Liverpool, he was a son of Judith (Corkum) Giffin, of Liverpool and the late Douglas Judge.

He was predeceased by his step father Pierce Giffin

Offer Condolence for the family of Judge, Peter Arthur Wayne