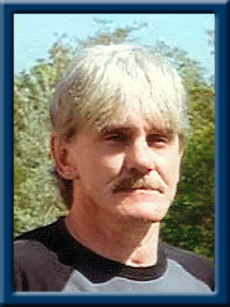 JOLLIMORE – Jeffery , 51,of Milton, Queens County, passed away suddenly in Queens General Hospital on Friday, April 20, 2018.
Born in Liverpool, Jeff was a son of the late Josephine Jollimore.
Jeff was known to all for his tattoo artwork and his love of cats.
He is survived by his sister Janice Jollimore (Todd Laing) of Bridgewater; his half sister Diane Parnell and his half brothers Daniel and Dennis Parnell, all of BC. Jeff is also survived by his Aunt Jen, his Uncle Jordan, Uncle Jimmy and Aunt Judy.
Jeff was predeceased by a half brother David and his Uncle Jack.
Cremation has taken place under the direction of Chandlers’ Funeral Home, Liverpool. At Jeff’s request, there will be no funeral service. Online condolences may be made to www.chandlersfuneral.com

Offer Condolence for the family of Jollimore; Jeffery