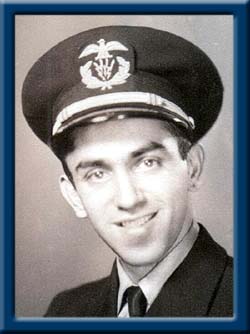 GLAWSON – Arthur Spencer, 98, of Port Medway, Queens County, passed away peacefully in Queens Manor, Liverpool on Thursday, June 16, 2016.
Born in Yarmouth, he was a son of the late Capt. Eldred Cohoon and Georgina “Georgie” Willard (Allen) Glawson.
Spencer enlisted with the Merchant Marine and trained as a wireless radio operator and was nicknamed “Sparkes”. He was stationed in Puerto Rico for a number of years until 1976 when he returned to Nova Scotia and his beloved Port Medway. Spencer enjoyed music and played the accordion. He loved to go fishing in his younger years and did accounting. He was an avid ham radio operator following his wireless radio career.
He is survived by his wife Ann (Mallett).
He was predeceased by his first wife Helen Coates, his second wife Carmen, his third wife Helen Pinhey and his son Eldred “Little Penny”.
Visitation will be Sunday, June 19, 2016 from 7 until 9 p.m. in Chandlers’ Funeral Home, Liverpool. Funeral service will be Monday, June 20, 2016 at 2:00 p.m. in Port Medway Baptist Church. Reverend Terry Brewer officiating. Burial will be in Greenwood Cemetery, Port Medway. Family flowers only, donations may be made to Port Medway Baptist Church. Online condolences may be made to www.chandlersfuneral.com

Offer Condolence for the family of Glawson; Arthur Spencer