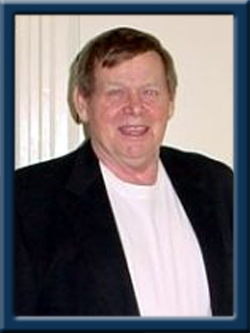 Born in Barrie, Ontario, George was a son of the late George and Lillian Anne (Huggett) Falconer.

He was employed most of his life as an auto body mechanic and was known for his spray painting. George was an all star baseball player in his younger days, playing on numerous teams over the years. He was an avid sports fan, especially his beloved Toronto Maple Leafs. George also enjoyed playing cards. He will be greatly missed by his family and close friends.

Cremation has taken place under the direction of Chandlers’ Funeral and Cremation Service, Liverpool. A private family service will be held at a later date. No flowers by request, donations may be made to the Canadian Diabetic Association. To share memories and condolences, please visit www.chandlersfuneral.com

Offer Condolence for the family of Falconer; George Richard