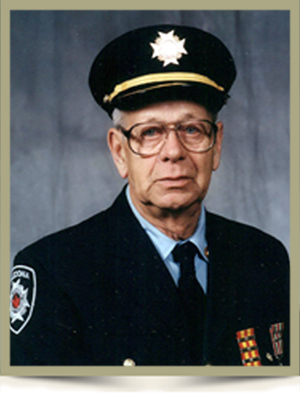 Born in Albany New, he was a son of the late Guy and Pearl (Sheiffer) Delong.

He was predeceased by a his loving wife, Rosalie; brother Randall.

Visitation will be held on Wednesday, April 22nd, 2015, from 1:00 -1:45 p.m., followed by a funeral service at 2:00 p.m., all from Kempt United Baptist Church. Reverend John Boddy officiating. Burial will be in Maple Grove Cemetery, Kempt. Family flowers only. Donations may be made the North Queens Fire Association,  Kempt United Baptist Church, or to the North Queens Nursing Home (palliative care unit). Online condolences may be made to the family at www.chandlersfuneral.com

Offer Condolence for the family of DeLong, Donald Clarke