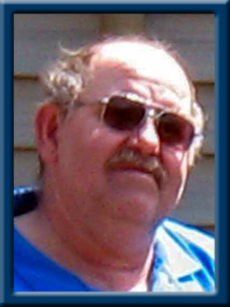 CROUSE – Michael, 65, of Rosedale Nursing Home, New Germany, formerly of Charleston, Queens County, passed away peacefully in South Shore Regional Hospital, Bridgewater, NS on Tuesday, October 27, 2020.
Born in Toronto, ON, Michael was a son of the late St. Clair and Althea (Rhyno) Crouse.
Michael was an employee with the former Fahie’s Nursing Home, Liverpool and the current Queens Manor, Liverpool where he worked in the maintenance department for thirty years. He also worked part-time at the the former TeleGlobe Canada satellite station in Charleston. In his spare time, Michael enjoyed touring on his motorcycle, collecting model trains, calling bingo at Rosedale and serving in the Lions Club of New Germany.
Michael is survived by his sister Gail Jollimore of Liverpool; his brothers Barry of Liverpool and Randy (Valerie) of Middlefield.
Besides his parents, Michael is predeceased by a half brother Terry.
Cremation has taken place under the direction of Chandlers’ Funeral Home, Liverpool. At Michael’s request, there will be no funeral service. No flowers, donations may be made to the Lions Club of Canada. Online condolences may be made to www.chandlersfuneral.com