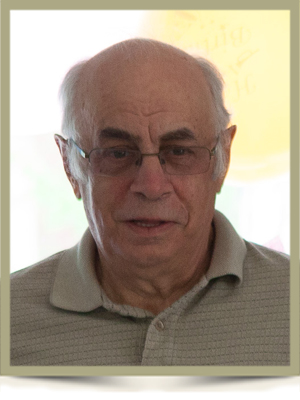 It is with great sadness we announce the passing of Charles on Monday, June 1st, 2015, at home.

Born in Milton, he was a son of Vera (Wolfe) Coombs and the late Joseph Coombs.

Following high school, he enrolled in a two year program at Lunenburg Vocational School. He then acquired employment with the Best Yeast Plant in Brooklyn, and on the closure of the plant, he began a new career with Bowater Mersey Paper Company and continued there until his retirement.

In his younger days he spent many hours rabbit hunting with his father and brothers. During his retirement he enjoyed the outdoors taking long walks, kayaking, fishing and socializing with friends and family at his brother’s cottage. Charles and Richard loved cribbage and often spent time at the Liverpool Legion.

He is survived by his mother, Vera, of Bridgewater; sisters, Joyce (Glen) Brodie, of Moncton, Erna (Jim) Corbeil, of Hunts Point; sister in law, Ruby, of Waterloo; as well as many nieces and nephews.

He was predeceased by brothers, Joe and Richard.

Cremation has taken place under the direction of Chandlers’ Funeral Home, Liverpool. A Celebration of Charles’s Life, will take place on Saturday, June 20th, 2015, at 2:00 p.m., followed by a reception, both from Chandlers’ Funeral Home, Liverpool. Reverend Bonnie Baird officiating. Burial will be held in Milton Community Cemetery. Family flowers only. Donations may be made to Nova Scotia Heart & Stroke Foundation or to the Canadian Diabetes Association. To share memories or condolences, please visit www.chandlersfuneral.com

Offer Condolence for the family of Coombs; Charles Wayne