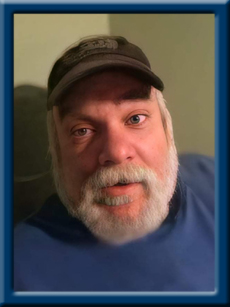 CONRAD – Robert A. “Bob”, 59, of White Point, Queens County, passed away suddenly at home on Friday, December 31, 2021.
Born in Liverpool, Bob was a son of the late Eugene and Barbara (Clattenburg) Conrad.
Bob was a school bus driver for South Shore Regional School Board for five years. He studied theology in the US and worked with youth and the homeless in various cities throughout Canada.
Bob is survived by his sister Vicki Conrad (Cecil Lannan) and his brother Gene (Cathy), both of White Point. His niece Tiffany and his nephew Jonathan.
Besides his parents, Bob was predeceased by his son Joshua.
Cremation has taken place under the direction of Chandlers’ Funeral Home, Liverpool, NS. No service at Bob’s request. Online condolences may be made to www.chandlersfuneral.com

Offer Condolence for the family of Conrad; Robert “Bob” Austin