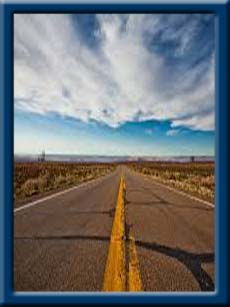 CAMPBELL – Gordon Graeme, 69, of Liverpool, Queens County, passed away peacefully in Queens General Hospital Liverpool on Thursday, July 6, 2017.
Born in Halifax, Gordon was a son of the late Victor Bonin and Gertrude Elizabeth (Clements) Campbell.
At the time of Gordon’s birth, his family had a farm in Cheverie, NS. When he was two, the family moved to New York City where his brother Douglas was born. After nine years in the US, the family returned to Nova Scotia. Gordon attended Acadia University where he received his B.A. and his B.Ed. and moved to Liverpool to teach. He enjoyed motorcycling, gardening, camping and travelling. He explored many highways especially in the Atlantic Provinces. He drove to Mexico and Belize and back home, camping as much as possible. After Gordon retired, he began researching his roots. This search preoccupied him for several years and provided him with extensive information.
He is survived by his wife Carolyn (Corey) and his son Bryan; his half sister Elaine Miousse of Montreal and his half brothers Roger and Dale MacDonald, both of BC.
He was predeceased by his brother Douglas and his half brother Ira Clements.
Cremation has taken place under the direction of Chandlers’ Funeral Home, Liverpool. At Gordon’s request, there will be no funeral service. No flowers by request, donations may be made to Queens General Hospital Foundation. Online condolences may be made to www.chandlersfuneral.com

Offer Condolence for the family of Campbell; Gordon Graeme