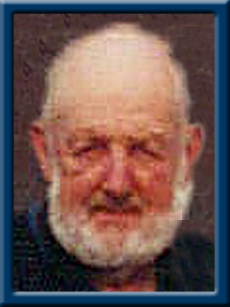 BURKE – C. Ray, 87, of Eagle Head, Queens County, passed away on October 2, 2018 in Queens General Hospital, Liverpool.
Born in Windsor, NS, Ray was a son of the late Clayton and Celestina “Phyllis” (Domoney) Burke.
Ray served with the Canadian Armed Forces for over 20 years and was posted in various places overseas. Following his career with the military, he took up his next vocation as a shop teacher and taught electronics in Winnipeg. Ray will be fondly remembered for his jokes and making people laugh.
Ray is survived by his wife Heather (Seaboyer)(Robicheau); his step daughter Gail Robicheau of Eagle Head and his step son Ken Robicheau of Campbell River, BC. 5 step grandchildren and 9 step great grandchildren.
Ray was predeceased by his son Bill and his sisters Doris Moore and Ramona Robinson.
Cremation has taken place under the direction of Chandlers’ Funeral Home, Liverpool. At Ray’s request, there will be no funeral service. No flowers, donations may be made to a charity of your choice. Online condolences may be made to www.chandlersfuneral.com.

Offer Condolence for the family of Burke; C. Ray