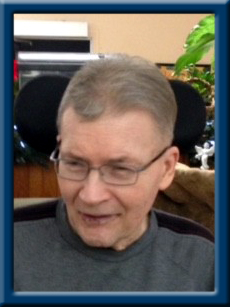 Offer Condolence for the family of Bashow; Gary Allan